Which Celebrity Does Jeff Probst Want on "Survivor"?

No Baggage
Details only on IMDbPro »

June Picks: Movies and TV Shows You Can't Miss
a list of 11 images
updated 8 months ago

Do you have a demo reel?

Add it to your IMDbPage

Find out more at IMDb Pro »

How Much Have You Seen?

How much of Shailene Woodley's work have you seen?

What Roles Did Shailene Woodley Almost Get? 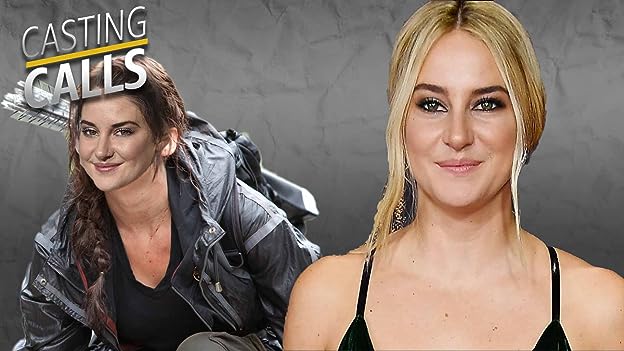 "Big Little Lies" star Shailene Woodley has starred in a trilogy, been in multiple young adult hits, and earned award nominations, but what roles did she miss out on along the way?

Her surname Woodley comes from an ancient and interesting surname, of Anglo-Saxon origin. It is a locational name from Woodleigh in Devonshire, or Woodley in Berkshire, deriving from the Olde English, pre-7th Century "wudu", meaning wood plus "leah", pasture, clearing; hence "glade in a wood". The surname dates back to the early 11th century. Its early recordings include Osbert de Wudeleg (1198) ... See more »